1. Difficulties in alignment between pcb layers

Due to the large number of layers in the multilayer pcb, the user has higher and higher requirements for calibration of the PCB layer. Typically, the alignment tolerance between layers is controlled at 75 microns. Considering the large size of the multi-layer circuit board unit, the large temperature and humidity of the graphic conversion workshop environment, the dislocation overlap caused by the inconsistency of different core boards, and the interlayer positioning mode, the centering control of the multilayer circuit board is more difficult.

The multilayer pcb adopts special materials such as high TG, high speed, high frequency, thick copper and thin dielectric layer, which puts high requirements on internal circuit fabrication and graphic size control. For example, the integrity of impedance signal transmission increases the difficulty of internal circuit fabrication. The width and line spacing are small, the open circuit and short circuit increase, the short circuit increases, the pass rate is low; the thin line signal layer is more, the inner layer AOI leakage detection probability increases; the inner core board is thin, easy to wrinkle, poor exposure, easy to curl when etching machine; The high-level plate is mostly a system board, the unit size is large, and the product scrapping cost is high. 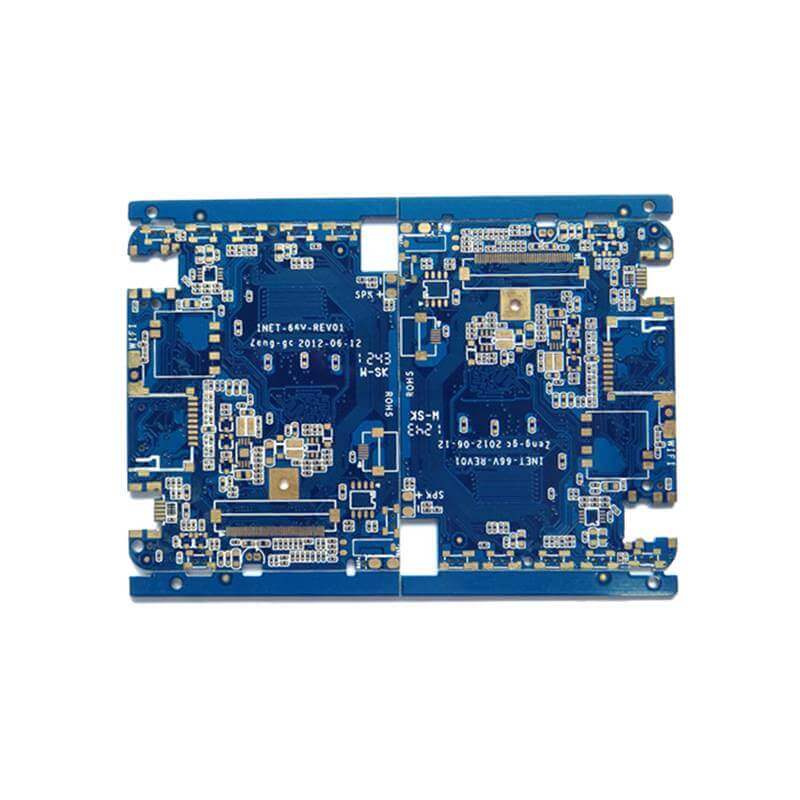 Many inner and pre-cured sheets are superimposed, which are prone to defects such as sliding, delamination, resin voids and bubble residue in stamping production. In the design of the laminated structure, the heat resistance, pressure resistance, rubber content and dielectric thickness of the material should be fully considered, and a reasonable material pressing scheme for the multilayer circuit board should be formulated. Due to the large number of layers, the expansion and contraction control and the dimensional coefficient compensation cannot be consistent, and the thin interlayer insulating layer is liable to cause the interlayer reliability test to fail.

The use of high TG, high speed, high frequency, thick copper special plates increases the difficulty of drilling roughness, drilling burrs and drilling. The number of pcblayers is large, the total copper thickness and plate thickness are accumulated, the drill is easy to break the knife; the dense BGA is more, the CAF failure problem caused by the narrow hole wall spacing; the plate thickness is easy to cause the oblique drilling problem.