The two holes in the multilayer PCB board overlap, for example, one hole is the isolation plate, and the other hole is the connection plate (thermal pad), so that the negative film is formed as a spacer disk, resulting in scrapping.

Some useless connections were made on some graphics layers. Originally, the four-layer pcb board was designed with five or more layers, which caused misunderstanding.

To save trouble, when designing , take Protel software as an example, the layers of each layer are drawn with the board layer, and the board layer is used to draw the line, so when the light drawing data is selected, because the board layer is not selected, it is missed. Wired and disconnected, or short-circuited by selecting the marking line of the Board layer, so the design layer is kept intact and clear.

Violation of the conventional design, such as the design of the component surface in the Bottom layer, the welding surface design in the Top, causing inconvenience. 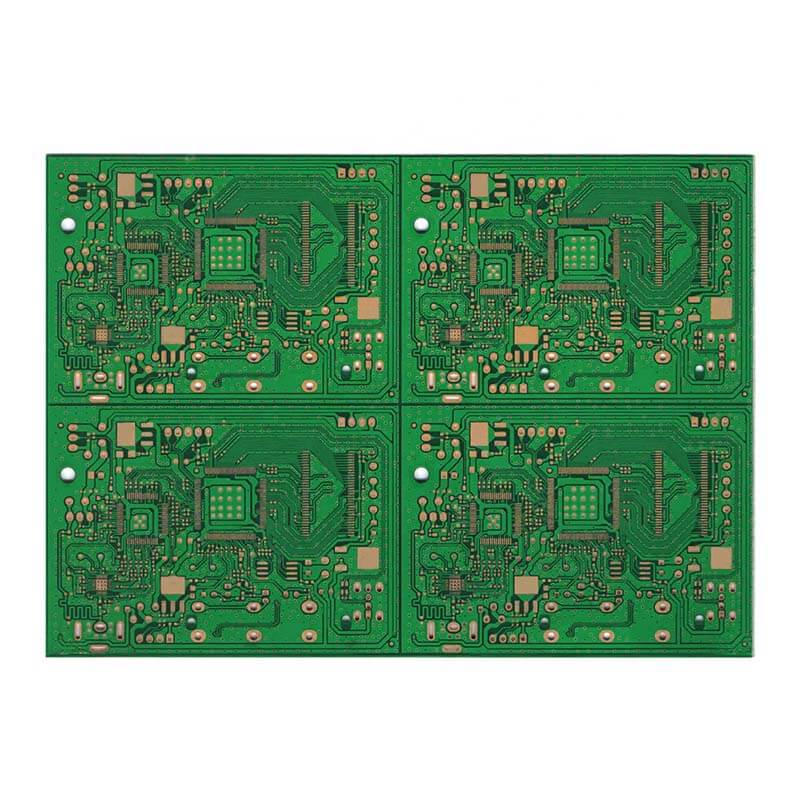 3.The characters are placed:

The character cover pad SMD soldering piece brings inconvenience to the on-off test of the printed board and the soldering of components.

The character design is too small, causing the difficulty of screen printing, too large will make the characters overlap each other, difficult to distinguish.

Draw a pad with a pad to pass the DRC check when designing the line, but it is not suitable for processing. Therefore, the pad cannot directly generate solder resist data. When the solder resist is applied, the pad area will be covered by the solder resist, resulting in the device is difficult to solder.

5. The electric ground layer is a thermal pad and a connection