In the PCB copying process, the temperature and humidity control is out of order or the temperature of the exposure machine is too high, which sometimes causes the film to be deformed. If it is not improved, it will affect the quality and performance of the final PCB copy board, but direct disposal will result in cost loss. Then the correction process method for mastering the deformation of the film will make the work better. Baineng.com summarizes five simple and commonly used methods for everyone to pick up when needed. The following are for reference only. Subject to availability. 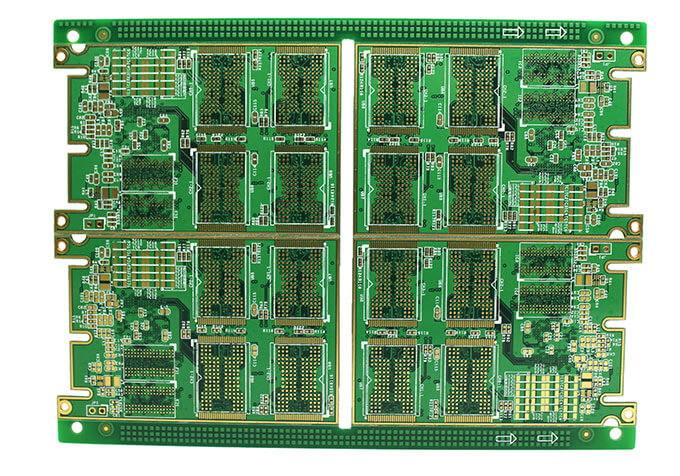 For the physical phenomenon that the film changes with the change of temperature and humidity of the environment, remove the film from the sealed bag before copying it, and then dry it for 4-8 hours under the working environment, so that the film is deformed before copying, then After copying, the chance of deformation is small. For the already deformed negative, other methods are needed. Because the film changes with the temperature and humidity of the environment, when drying the film, make sure that the air and the temperature of the work place are the same, and in a ventilated and dark environment, to avoid contamination of the film. This method is suitable for negative films that have not been deformed, and also prevents the negative film from being deformed after copying.

Second, PCB copy board change hole position method
In the case of mastering the operation technology of the digital programmer, first compare the negative film and the drill test plate, measure and record the length and width of the drill test plate, and then on the digital programmer, according to its length and width. The amount of deformation, adjust the hole position, and adjust the drilled test plate to meet the deformed film. The advantage of this method is that it eliminates the tedious work of splicing the negative film and ensures the integrity and accuracy of the graphic. The disadvantage is that the correction of the film which is very severe in local deformation and uneven deformation is not effective. To use this method, you must first master the operation of the digital programmer. After using the programmer to lengthen or shorten the hole position, you should reset the hole position to ensure accuracy. This method is suitable for corrections in which the lines are densely packed, or the deformation of the layers is uniform.

Third, the pad overlap method
The holes on the test board are enlarged into pads to overlap the deformed circuit pieces to ensure minimum loop width technical requirements. After overlapping copies, the pads are elliptical, and after overlapping copies, the lines and disc edges are hazy and deformed. If the user's appearance on the PCB is very strict, please use it with caution. This method is suitable for negative films with line widths and spacings greater than 0.30 mm and less dense graphics lines.

Fourth, photo method
Simply use a camera to zoom in or out on a deformed graphic. Generally, the loss of the film is large, and multiple debugging is required to obtain a satisfactory circuit pattern. Focus on the image to prevent it from being deformed. This method is only applicable to silver salt negatives. It can be used when it is inconvenient to re-drill the test plate and the deformation ratio of the film in the length and width directions is the same.