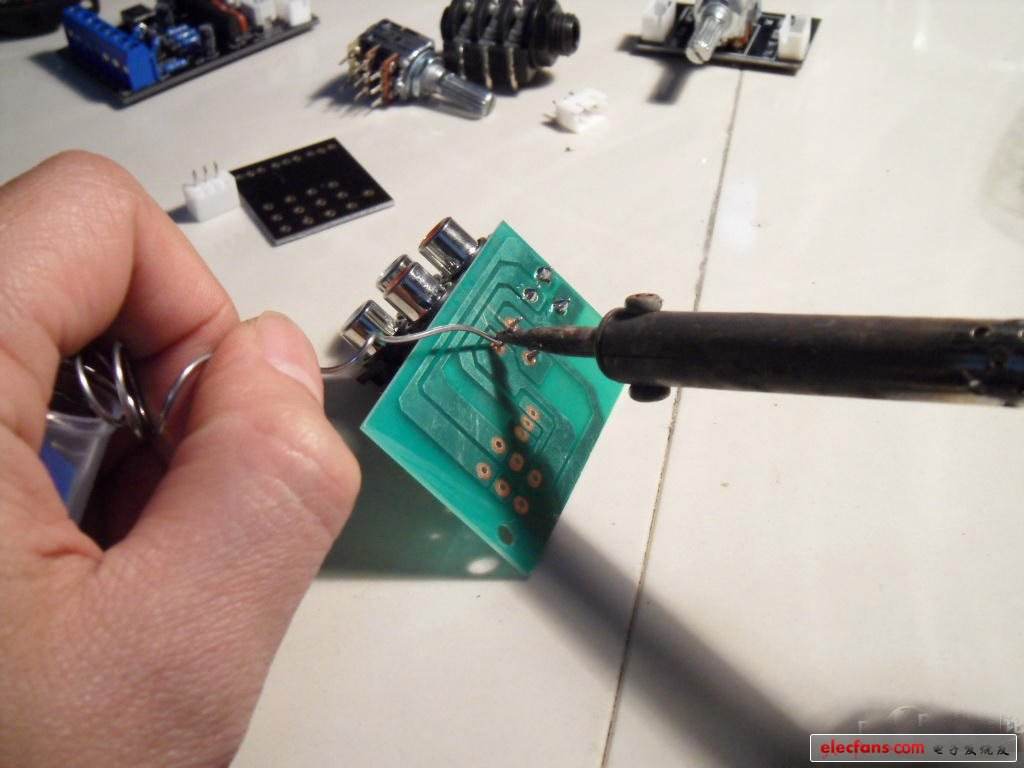 Soldering iron soldering temperature is too high or too low, it is easy to cause poor soldering

2, the welding components follow the principle of small to large

Welding components must be welded first and then welded.

Like some capacitors, resistors, diodes, and triodes, they have a polar orientation and should be reversed during soldering.

When the circuit board is welded, pay attention to ventilation. You can choose to equip with an exhaust fan to prevent the gas generated during welding from inhaling into the human body and causing harm to the human body.